The Latest News in the Land Surveying Industry 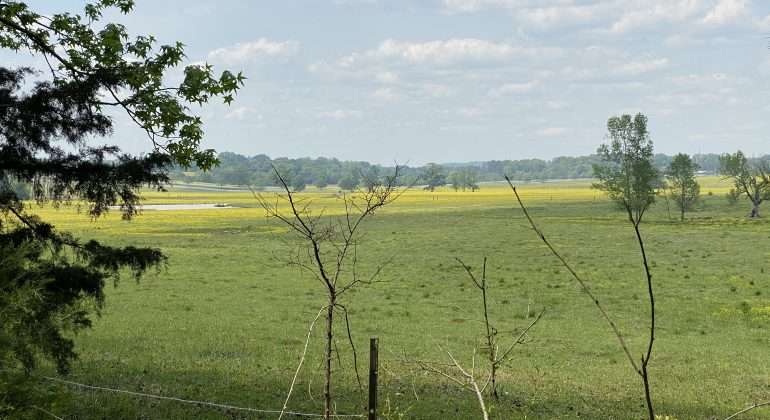 The History of Land Surveying in Alabama

Land surveying has a long and rich history in Alabama, dating back to the state’s early days as a part of the Mississippi Territory. Here is a brief overview of the history of land surveying in Alabama:

Overall, the history of land surveying in Alabama is closely tied to the state’s growth and development. Land surveyors have played a crucial role in the state’s history, and continue to do so today.

Tucker Engineering is a civil engineering and land surveying company with more than 25 years of experience in Alabama. We have a team of highly experienced and skilled surveyors and engineers that will assess you and give you a personalized quote for your property. Ready to get started? Contact us today!

Understanding Easements: What You Need to Know

Get in touch with us and tell us more about your project.